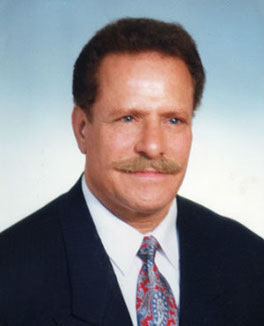 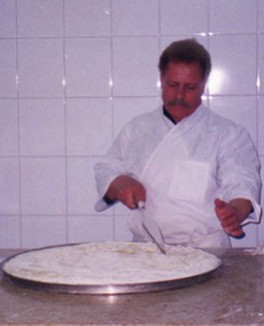 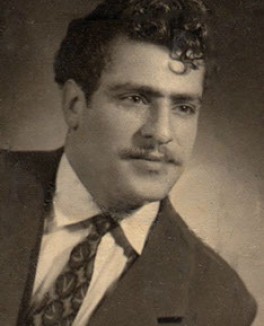 Founded in 1956, Semiramis is a family owned and operated company. The company’s original headquarters is in Damascus, Syria, and has expanded to include production facilities in Cairo, Egypt and Niğde, Turkey.

Mr. Zuhayr Ramadan, also known as Abu Saadi, established Semiramis pastries in 1956. At nineteen Mr. Ramadan was already considered a Master in his field. His first shop was located in the old city quarter of Damascus.

Later, Mr. Ramadan moved to the Salhieh Market before settling in the current location on Abu-Rumanneh in 1978. In 1995 Mr. Ramadan rebuilt the shop from the ground up, reopening in 1998. A nearby state of the art production facility was completed in 2000. Also in 2000, Semiramis established an online website which was managed by our United States office. The US office allowed Semiramis to ship internationally as well as provide products to wholesale and retail establishments in the United States. In 2012 his sons initiated the next phase and opened a new production facility in Cairo, Egypt where they have also opened two retail locations. To accommodate the expanding international market, the company built an additional state of the art facility in Niğde, Turkey. All products come from one of these locations.

Mr. Ramadan’s commitment and dedication to quality earned him the reputation as one of the finest pastry makers in the Middle East. The Semiramis family continues to produce exquisite pastries and deserts using Mr. Ramadan’s original recipes.

The Ramadan the family has continued to manage all aspects of the business. With over 60 years of experience they have kept true to their heritage and family tradition of quality and excellence. The reputation of Semiramis pastries and deserts is known throughout the world.

Although many try to imitate us, Semiramis remains the “Gold Standard”.

Please visit our CONTACT US page to learn how you can begin enjoying authentic Semiramis pastries and deserts. 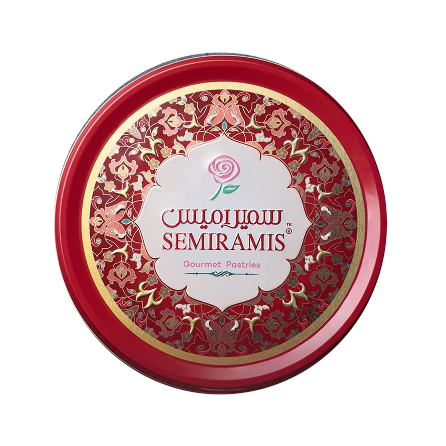 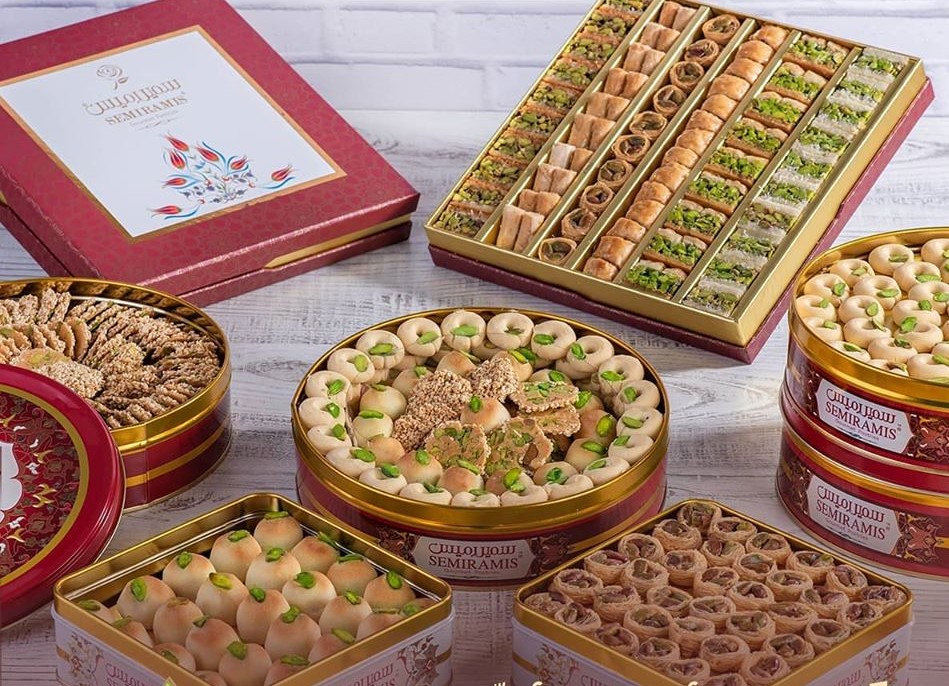 Authentic Semiramis products are only sold at our accredited distributors

Please visit our CONTACT US page to find out where authentic Semiramis pastries are sold.

Our exquisite products are currently being manufactured at our new facilities in Cairo, Egypt. and Niğde, Turkey.

The products are then shipped to authorized Semiramis outlets that we have listed on our website.

Companies or representatives not listed on our website are not authentic Semiramis products and are not associated with the Semiramis (Ramadan) Family.